The Group Action Lawyers is in the early stages of working on a potential group action for anyone affected by the Lister Fertility Clinic data breach.

Correspondence is understood to be going out to those who may be affected, which could be as many as 1,700 patients. Medical records and sensitive clinical information could be exposed in the breach, so the impact on the victims could be significant.

The team is on hand now to offer free, no-obligation advice on a confidential basis here now.

END_OF_DOCUMENT_TOKEN_TO_BE_REPLACED 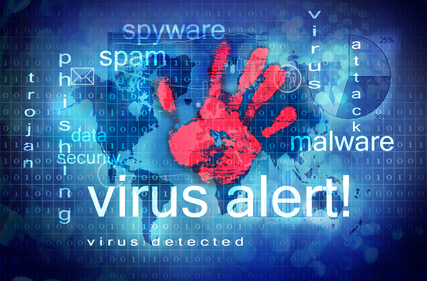 ForHousing and Liberty have recently been subjected to a ransomware attack after ForViva, a social housing group that manages properties in the North West, was targeted. While the impact of the breach has not been fully revealed, it has been stated by the company executive that a small degree of information has been leaked as a result of the event.

Though the attack is said to have begun on 26th July, the incident was first reported on 19th August, at which point ForViva issued assurances that the majority of information had been kept safe. Nevertheless, the incident may have raised concerns among tenants, staff and clients of the company, as ransomware can be one of the most serious cyber threats a company can be subjected to.

Incidents like this need to be carefully assessed to get a sense of the damage. Where data has been compromised, those affected may be eligible to claim compensation as part of a data breach claim. If you have been told that your data has been compromised in the ForHousing cyberattack, you may be entitled to claim, so contact our team today for free, no-obligation advice.

END_OF_DOCUMENT_TOKEN_TO_BE_REPLACED

It is understood that the Labour Party data breach event stemmed from a ransomware cyberattack that was initiated at the end of October 2021.

The Labour Party was forced to write to members at the start of November to confirm that their personal information could be affected by the incident. Recent data shows that Labour Party membership numbers are in the region of half a million, so we could easily be talking about hundreds of thousands of people being affected in the event of any information caught up in the attack is misused or exposed.

END_OF_DOCUMENT_TOKEN_TO_BE_REPLACED

It appears that an error has resulted in a Sky Vegas email that was promoting enticing gambling offers was sent out on a mass basis, including to people self-excluding from gambling.

It can be possible for people to self-exclude from gambling using a platform directly or through a service such as GamStop. This can prevent them from using gambling services, and it is a vital tool to protect people who may suffer from gambling addictions and may be losing a significant amount of money. You would not expect such vulnerable people to receive an email with enticing gambling offers, and it seems that Sky Vegas should have excluded those people from their marketing promotion.

Unfortunately, they failed to do so. This may mean that people suffering from addictions could be at risk of relapsing having received the email, and we expect people to be understandably distressed over the event.

END_OF_DOCUMENT_TOKEN_TO_BE_REPLACED

As it is every year, Cybersecurity month 2021 is the time to take stock in terms of where we are when it comes to data protection and ensuring that our private and personal information is protected.

Victims of a data breach, including a cyberattack, can be eligible to claim compensation by law. Most people claim for the distress caused by the loss of control of their personal information. With so many big breaches and large hacks taking place in recent times, it is easy to see how we now represent thousands across over 50 data actions that we have launched.

Cybersecurity month 2021 reminds us all that our work continues to be incredibly important.

END_OF_DOCUMENT_TOKEN_TO_BE_REPLACED 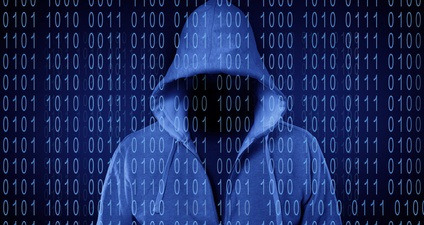 Steris, a US company that provides a range of medical products and services, was hit with a cybersecurity incident in late 2020. The Steris data breach was reportedly part of the collateral damage of the Accellion cyberattack, in which hackers breached the well-known technology company’s systems.

Among Accellion’s products and services is their FTA (File Transfer Appliance), which they sell to business customers to provide them with a secure means of moving digital files. However, the integrity of this application was compromised when it was subjected to an external hack, which has since been linked to the exposure and potentially the publication of private information.

Not only has the error compromised data security, the event could also put a strain on Accellion’s business relationships. The Accellion cyberattack and resultant Steris data breach demonstrate the damage that could be done to a company’s reputation when data protection breaches occur.

END_OF_DOCUMENT_TOKEN_TO_BE_REPLACED 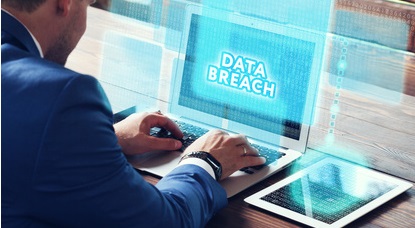 The Twitch data leak has been widely reported in the media over the last week, with the earnings and pay-out information for streamers being exposed.

So far, the Amazon-owned platform is saying that the data breach arose from a server configuration issue, but hackers have also reportedly claimed responsibility for leaking exposed information. It is understood that a list of pay-out details for streamers is doing the rounds on social media and on the web, and all evidence points toward the list being accurate.

For a platform that has prided itself on confidentiality when it comes to the earnings and pay-out information for its streamers, this data breach is alarming. For anyone who is affected in England and Wales, here is some legal advice for you.

END_OF_DOCUMENT_TOKEN_TO_BE_REPLACED 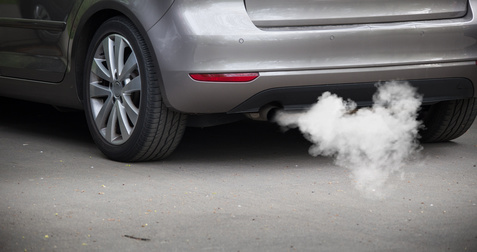 The French emissions investigations have been ongoing for some time, having their beginnings in the 2015 Volkswagen “dieselgate” scandal, in which the carmaker was found guilty of using illegal defeat devices as a means of cheating emissions tests. Now, following charges against a number of other manufacturers across the globe, Fiat Chrysler Automobiles (FCA) Italy has been added to the list of carmakers under the scrutiny of investigators.

Owned by Stellantis, FCA Italy is suspected of alleged consumer fraud in respect of diesel vehicles being sold in France. The allegations against the brand reflect a trend, as many well-known carmakers have been accused of allegedly misleading customers regarding their compliance with emissions regulations. As things stand, carmakers are strenuously denying that they have done anything wrong.

The legal cases here in the UK are still gradually progressing, but we are investigating several carmakers over alleged breaches of consumer law, including Fiat. If you have recently owned or leased a diesel vehicle produced by one of the suspected manufacturers, you can check your eligibility for a compensation claim with us today.

END_OF_DOCUMENT_TOKEN_TO_BE_REPLACED

The former executive of car companies Renault and Nissan has come forward to deny the allegations against Renault, acting as a witness in French investigations that are ongoing into the carmaker. Carlos Ghosn himself became the subject of controversy after he was reportedly arrested in Japan for alleged financial misconduct, which was said to be due to misuse of company money. It was then reported that he later travelled to Lebanon and may have been able to evade the charges against him.

However, in the latest emission scandal news, Ghosn was speaking in relation to the charges against the company that he formerly led, as French prosecutors recently charged Renault with deceit following lengthy investigations. Mirroring the company’s own response to the accusations, Ghosn refuted the claims of any wrongdoing.

Emissions fraud first became a topic of major public discussion when the Volkswagen “dieselgate” scandal broke in 2015. This came with the revelations that the carmaker had been using illegal defeat devices that were designed to cheat emissions tests, something they have continually denied. Our initiation of High Court proceedings against Volkswagen in 2016 has helped to pave the way for the carmaker being held responsible for issues with emissions software, and we are seeking to hold further carmakers accountable for any alleged emissions fraud. If it is found that your vehicle has been affected by emissions irregularities, you may be entitled to claim compensation now.